SECURE Your Spot Now
Just enter your name & email to secure your spot on this webinar...
SECURE YOUR SPOT NOW
we will not spam, rent, or sell your information...
Act Fast - Webinar Spots Fill Up!

GET PRODUCED
how to get a producer for your show IN 2021
JOIN US ON JANUARY 13TH AT 8PM ET GET KEN'S "ULTIMATE BOOK BUNDLE" WHEN YOU ATTEND THE WEBINAR!
WE'RE GOING LIVE IN:
countdown
00Hours00Minutes00Seconds 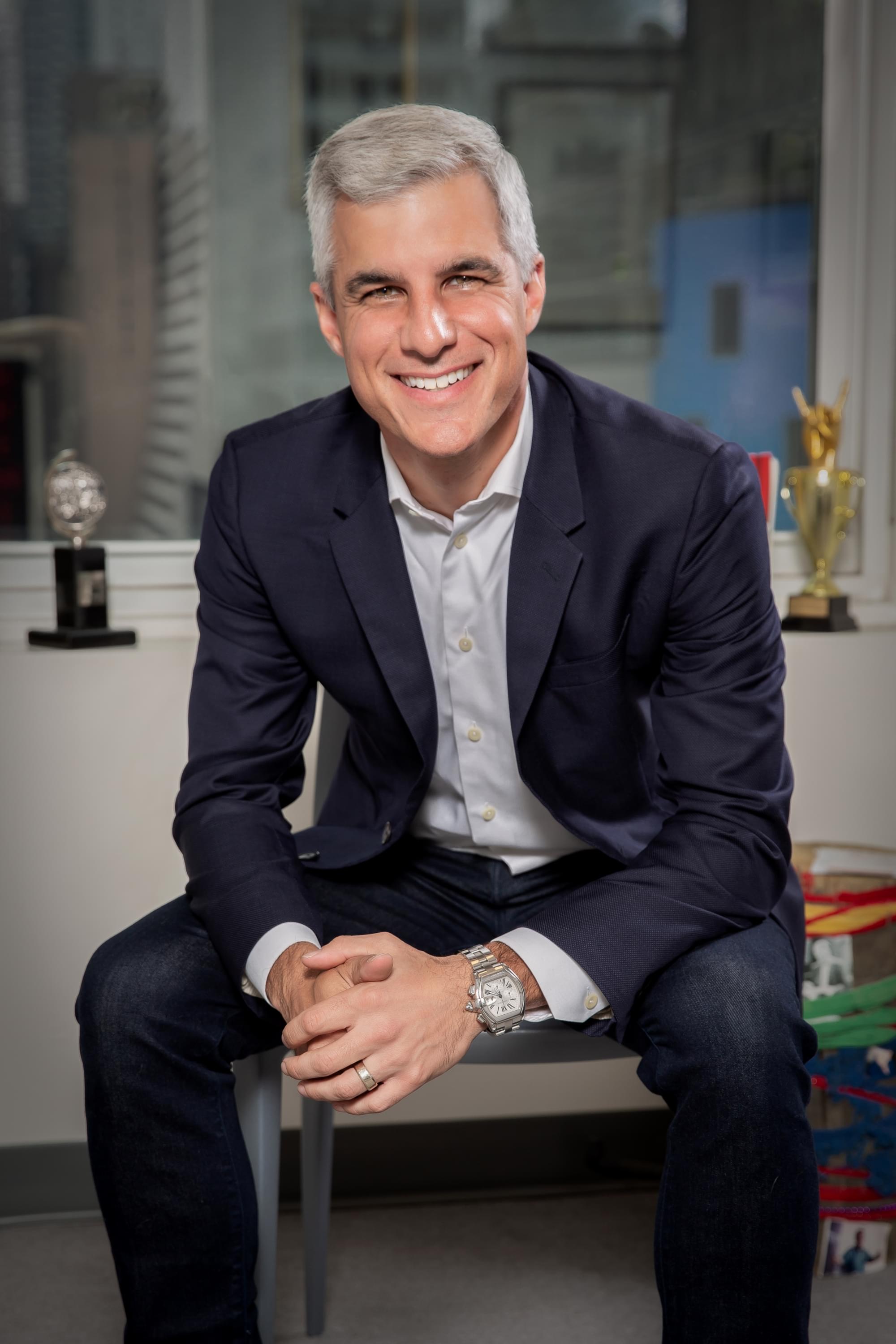 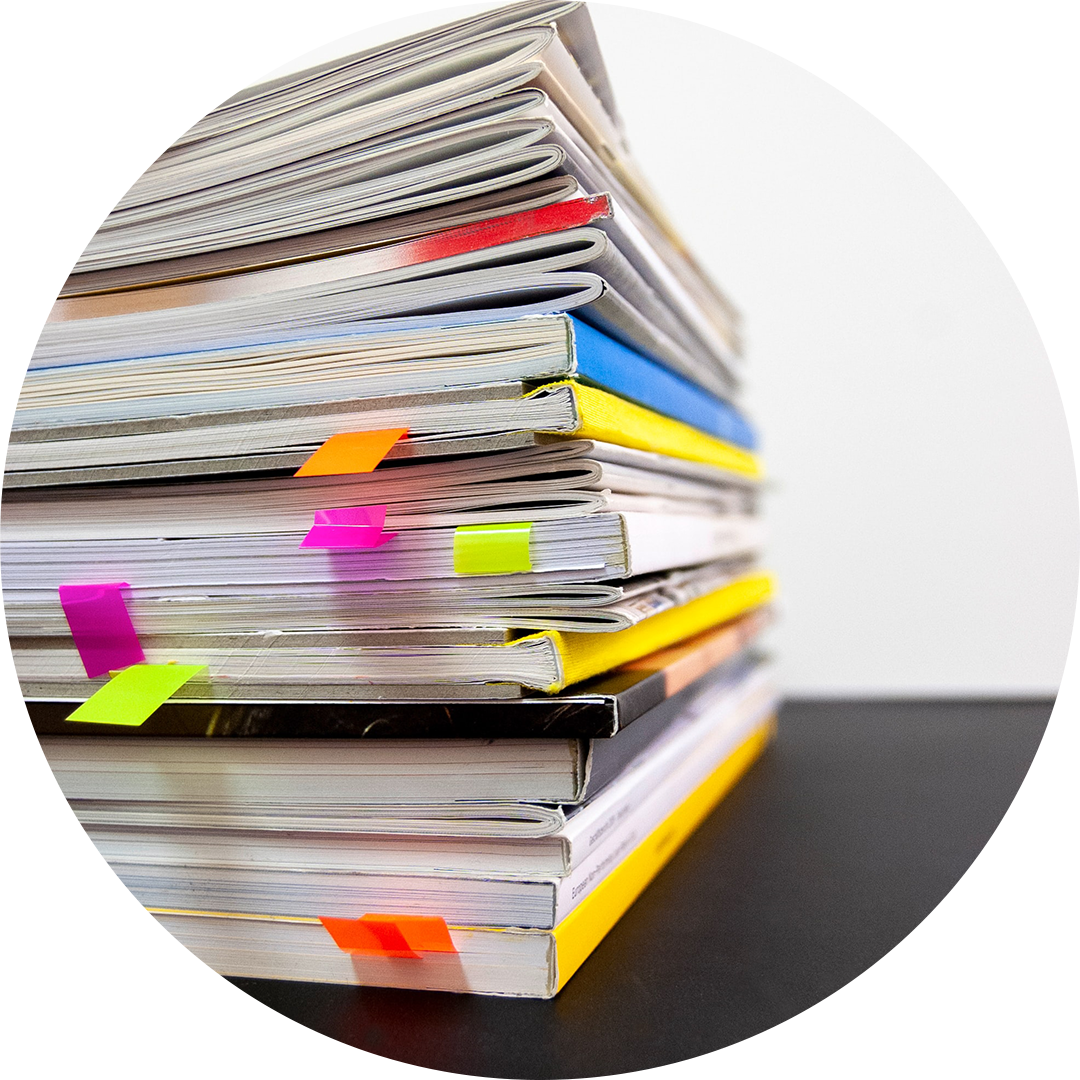 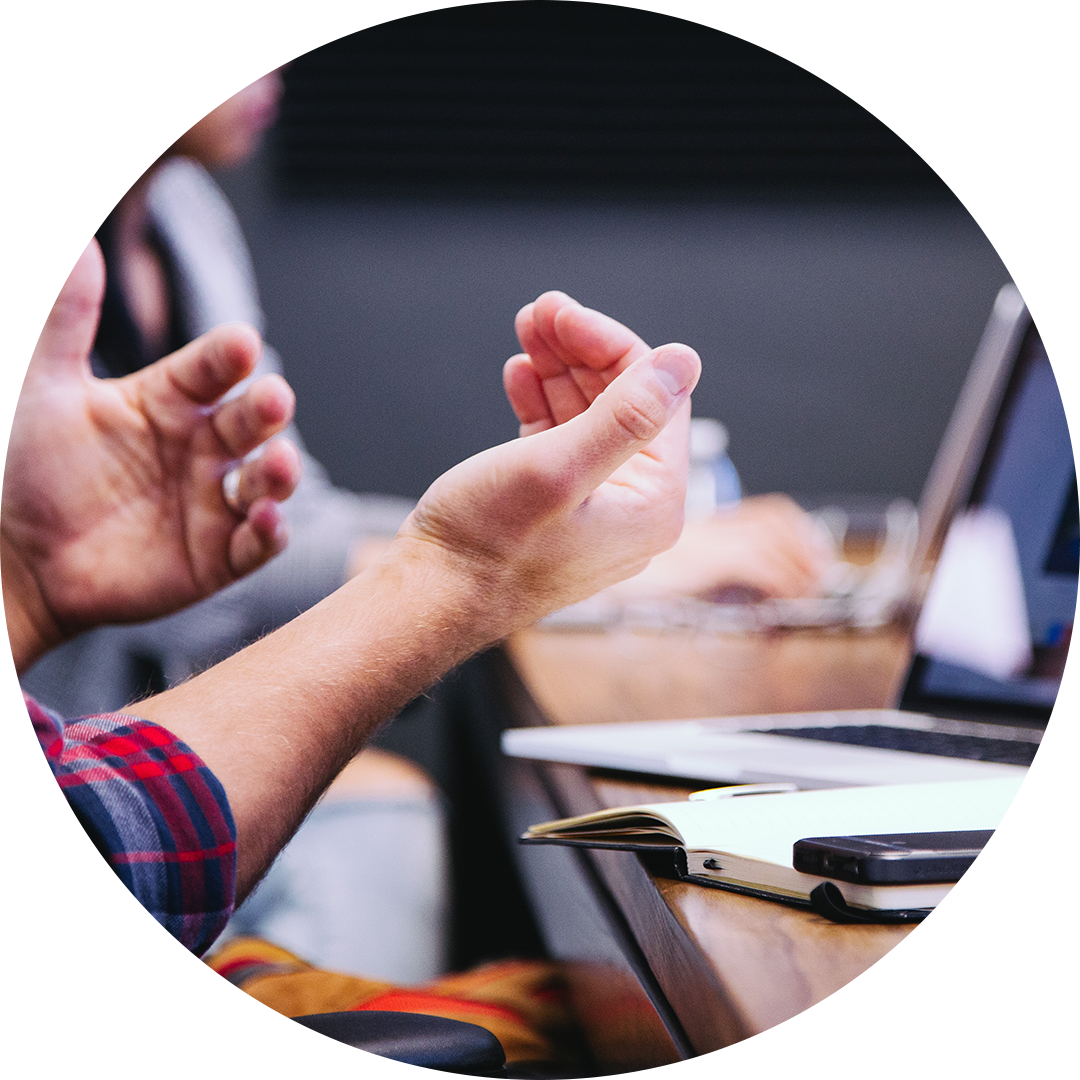 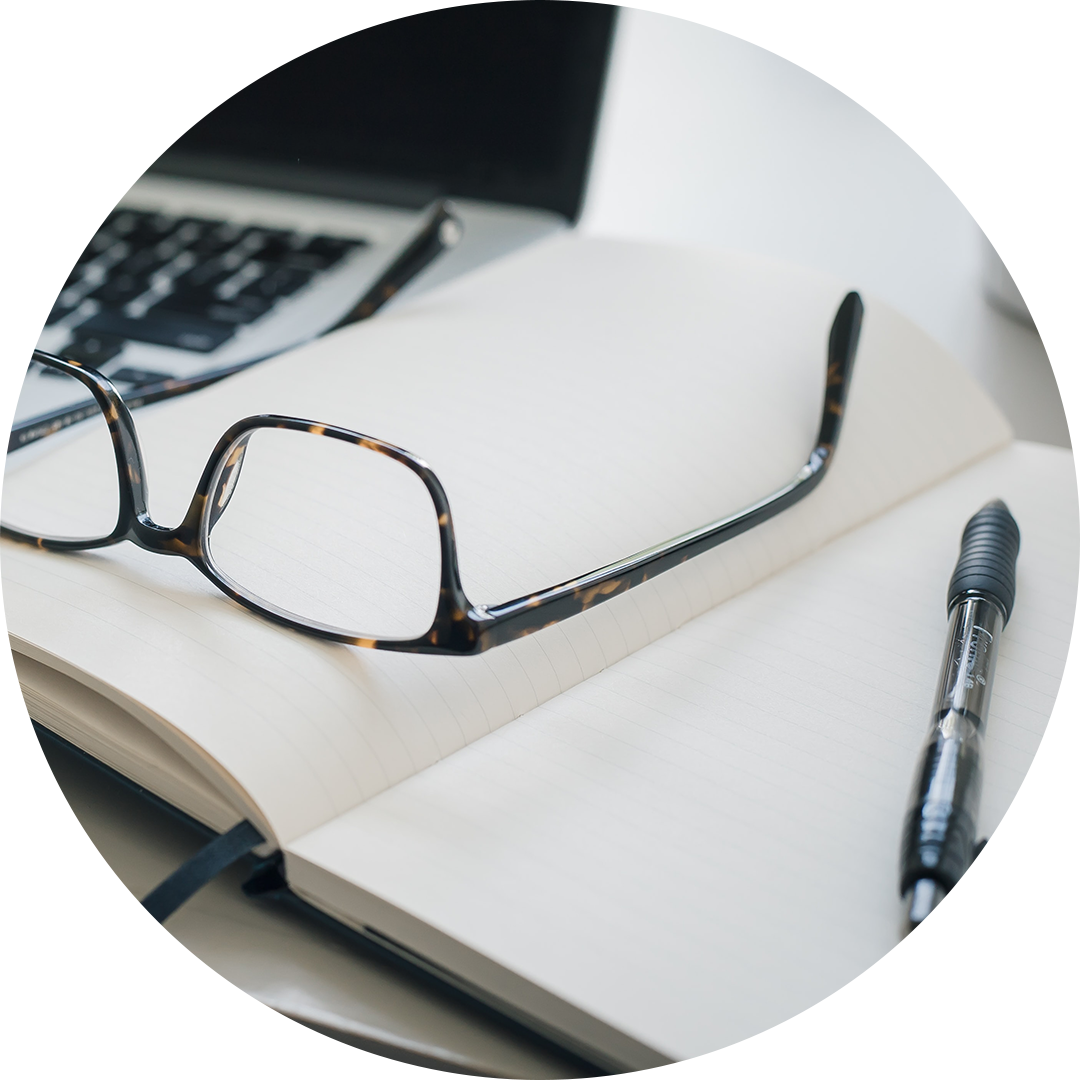 SECRET #3
The blueprint that 3 Tony Award-winners used to get their shows produced
JOIN US FOR THIS RARE OPPORTUNITY to learn from one of the most successful broadway producers in THE BUSINESS! 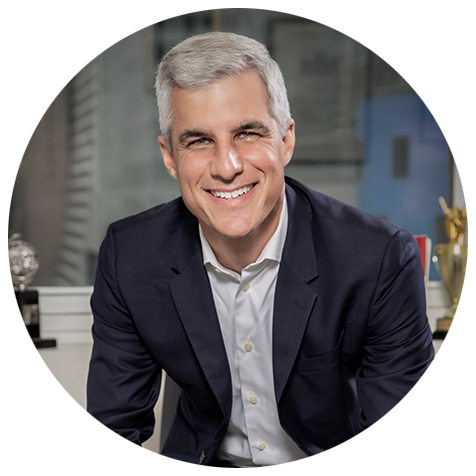 KEN DAVENPORT
TONY AWARD -WINNING BROADWAY PRODUCER
FOUNDER OF THE THEATERMAKERS STUDIO
Ken is a Tony Award-winning producer of Broadway and Off-Broadway shows, including most recently Once on This Island (2018 Tony Award Best Musical Revival), Gettin’ the Band Back Together, Groundhog Day: The Musical, Deaf West’s Spring Awakening, and The Play That Goes Wrong. Davenport has revolutionized the Broadway market with his diverse approaches at engaging audiences through his shows, as well as supported the Broadway ecosystem through a number of his own subsidiary businesses. He is an internationally recognized and award-winning writer of several Broadway and Off-Broadway shows as well as several books about producing, Broadway investing, and how to raise money for shows. Additionally, he is the Executive Producer for North America for Andrew Lloyd Webber’s Really Useful Group.

Click Here to Save My Spot!!Get the ultimate book bundle when you attend!

All Rights Reserved 2018 © Copyright Your Brand